We are offering farm tours! We charge $10 per person over the age of 2 for tours. Message us to schedule your tour.

Bellatrix Lestrange, of Princeton, Belmonte, and Torbio heritage, gave birth to a beautiful female cria, sired by Crown Royal’s Accoyo Kenai, on the 6th of July at 10:34AM. Born in the field but surrounded by the farm staff and immediately attended to. Unremarkable delivery, normal birth weight and exam -but she did not appear well! Continuous muscle tremors despite the heat, many hours before able to stand -and then only for less than a minute or two, very poor head control, unable to nurse…..

A call to Pam Walker DVM resulted in an emergency visit and some success in milking mom for an ounce or two and getting it into the baby, bi-hourly feedings of bovine immunoglobulins and some goat milk.

But the next day the baby was still alive but was still unable to stand and nurse properly and frankly did not look like she was going to survive. Another call to Pam Walker DVM resulted in an overnight 12-hour visit with Dr Walker personally providing intensive care hourly as needed:

That sickly baby (TASA's Beauty) survived and today is a happy, inquisitive young girl with beautiful lustrous fleece that has an average fiber diameter of 15.7 microns. In the alpaca world, anything less than 20 microns is considered exceptional, rare and highly sought by the product and clothing industry. The world record fineness of Merino woll was in 2010 at 11.4 microns! 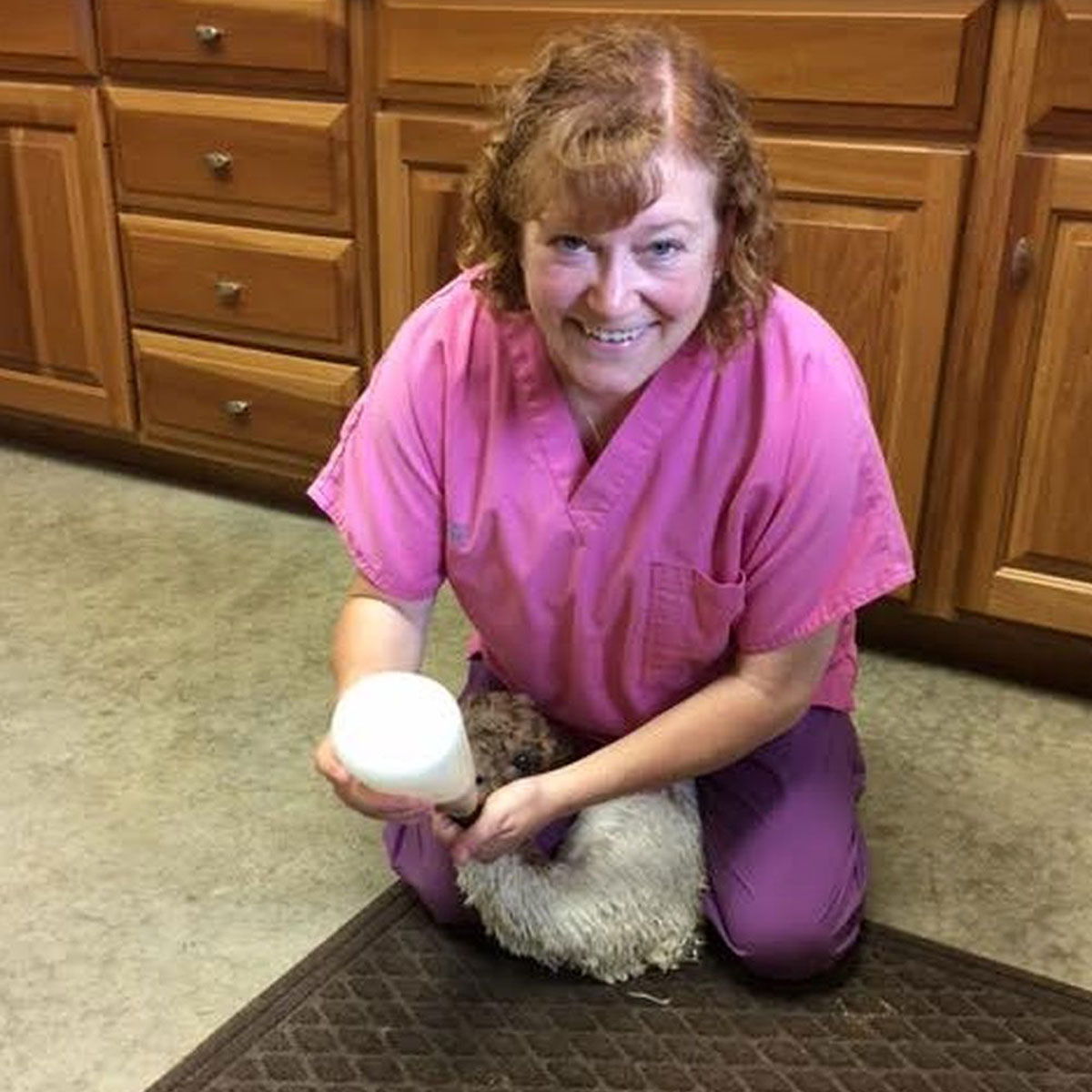 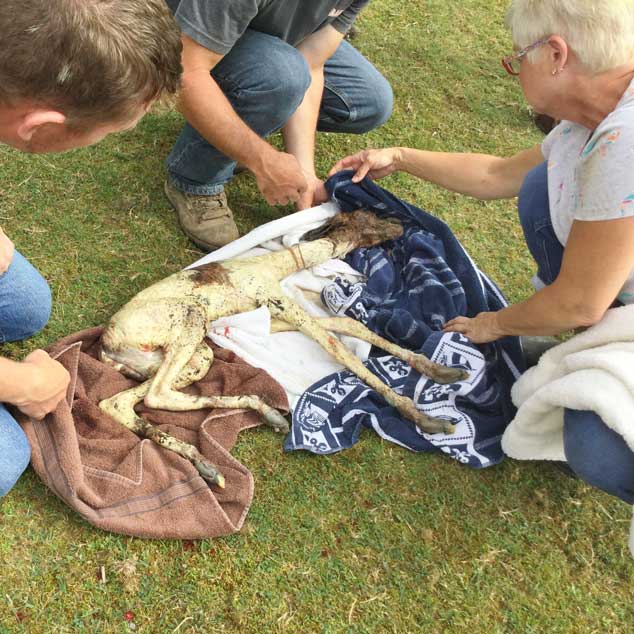 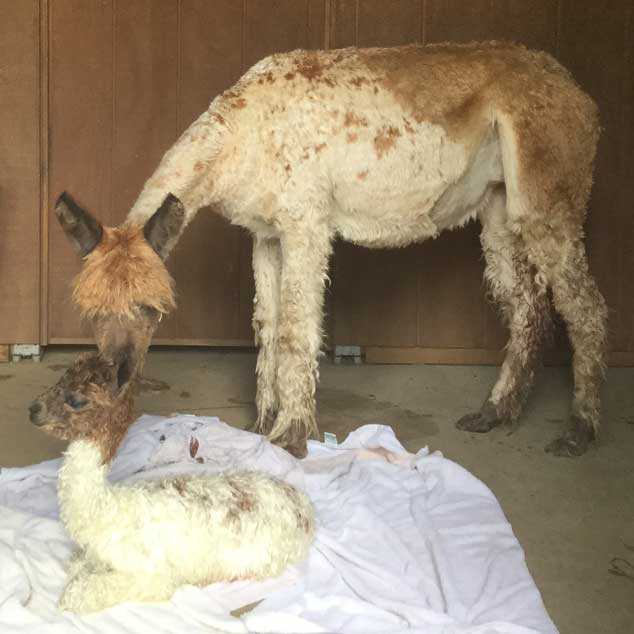 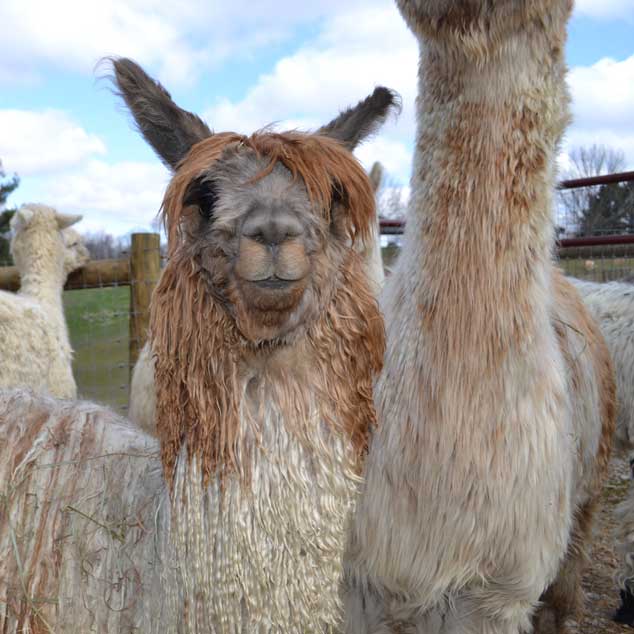 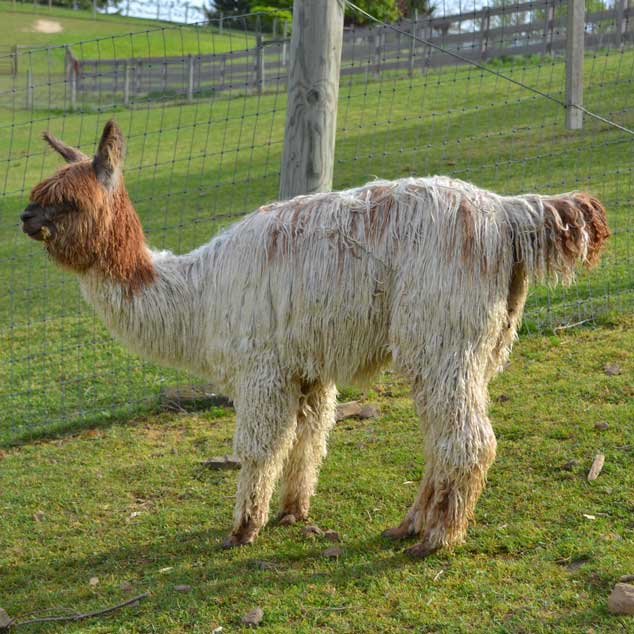